QIs the safety of Fukushima corroborated by third-party agencies?
AThe IAEA has conducted reviews and found the situation at the Fukushima Daiichi Nuclear Power Station to be stable. WHO and UNSCEAR have made assessments on the impact of the accident, concluding that radiation-induced health effects are unlikely to be discernible.

The International Atomic Energy Agency (IAEA) conducted four reviews of the plans and activities to decommission the Fukushima Daiichi Nuclear Power Station, and compiled the findings in a final report, in November 2018. The IAEA summarized its findings in the report, stating, "The IAEA Review Team considers that significant progress has already been accomplished to move Fukushima Daiichi from an emergency situation to a stabilized situation."

The World Health Organization (WHO) also made assessments, and their findings suggest that the radiation from the accident is unlikely to cause a discernible increase in the future incidence of health issues.

In reports published by the United Nations Scientific Committee on the Effects of Atomic Radiation (UNSCEAR), the committee concluded that risks over the lifetimes of the Japanese people were so low that no discernible increase in the future incidence of health effects due to radiation exposure were likely among the population. 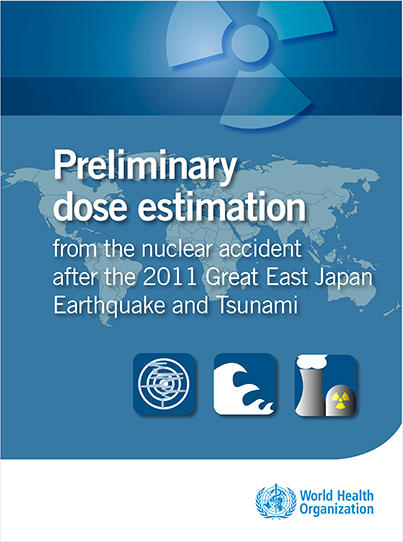 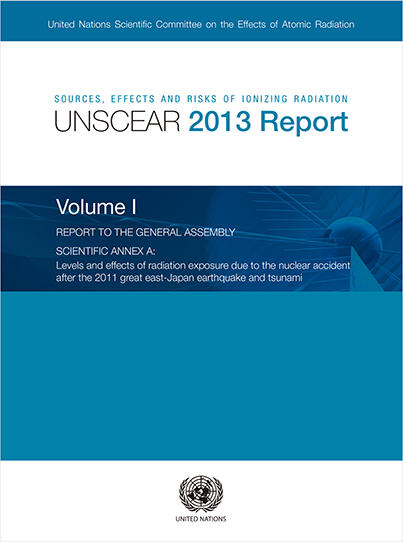 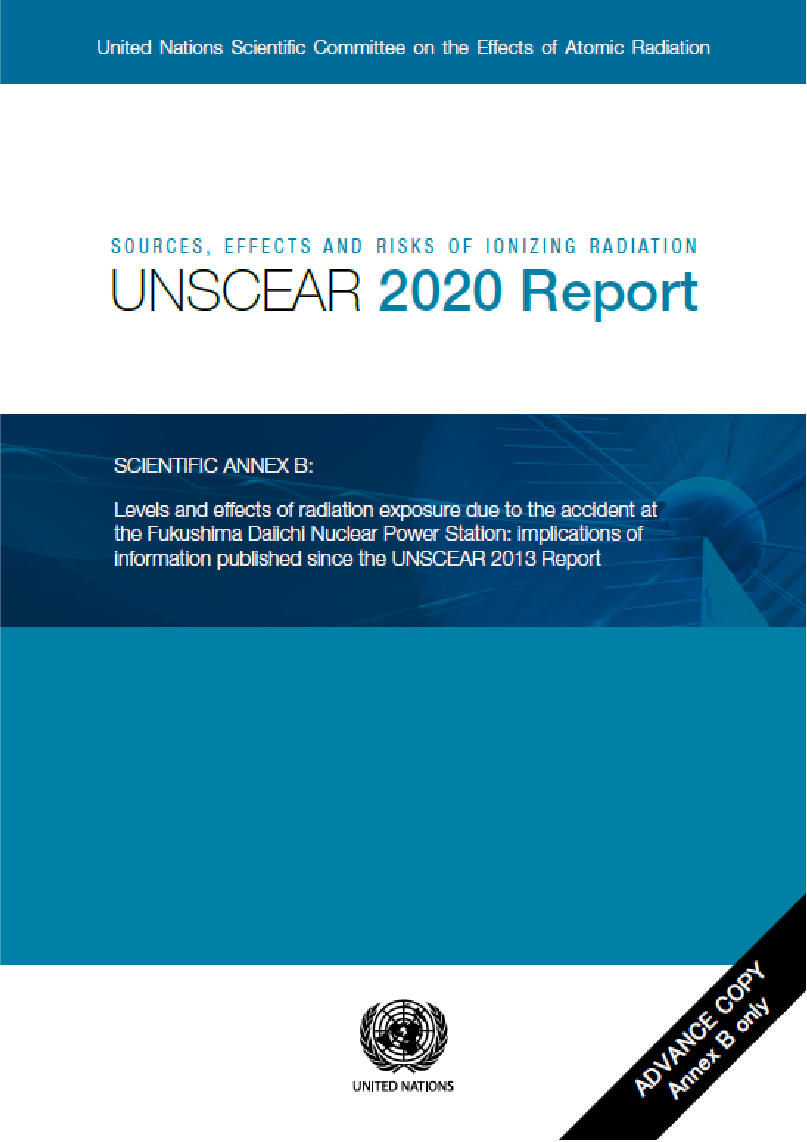